For my writing project for EH 603, I have decided to write about a subject that interests me and that I could see myself going into a career for, film criticism. With the recent release of his second film, Us, Jordan Peele has been heavily compared the legendary filmmaker and “master of suspense”, Alfred Hitchcock. In my article, I will detail the comparisons between the two filmmakers focusing on the themes of identity and invasion of private space. Both filmmakers detail how their characters’ identities are tied into their private spaces. For the discussion of Hitchcock, I will focus on his films Rear Window, Vertigo, and Psycho. For Peele, I will focus on Get Out and Us.

I will focus heavily on Hitchcock and his use of male protagonists invading the space of other characters, especially blonde females. It is widely known that Hitchcock had an obsession with blondes. His character’s invasion of privacy of these blondes is a biographical statement on the psyche of the great filmmaker. Also, many of these invasions alter or change the identities of the female characters to fit in with the “fantasy” that the male characters want out of the female. In Rear Window, an injured wheelchair bound photographer gets his thrills that he is missing from his profession by peering into the lives of his neighbors and inadvertently becomes a partial witness to the activities of a murderer. Along the way, he shuns a beautiful woman who is in love with him because she does fit his adventurous tastes. Hitchcock follows up his male gaze intrusion of female identity in his classic 1958 film Vertigo. In this film the protagonist, like Rear Window also portrayed by James Stewart, becomes attached to a woman who he is tracking as a part of a private investigation job. He becomes obsessed with her and after her “death” spirals out of control into a nervous breakdown. After seeing a look alike of his fantasy woman, who turns out to be the same woman not playing a part in a ruse to trick Scottie, he exerts his masculinity to alter her identity to fit with his lost love to tragic results. Finally, in Hitchcock’s most famous film, Psycho, he tricks the audience into believing that he is telling a theft story only to invade their own expectations and tell a completely different story with a different protagonist confused about his/her identity. For my research, I have dove into the film criticism articles on Hitchcock and these three films.

Jordan Peele takes a slightly different approach in his take on identity and invasion of privacy. Instead of focusing on the aspects of the male gaze, he focuses on social issues, most notably race. In the global phenomenon Get Out, Peele looks at the dangers of neo-liberalism in the post-Obama era America. The identities of black characters in the movie are overtaken by the consciousness of elite rich whites to bring about a slavery of identity involving everything from hypnosis to an auction for black physicality. Finally, Peele’s newest film, Us, weaves an intricate tale of the splitting of souls that results in every American having a “tethered shadow” that must mirror everything the “surface soul” does. The tethered then rise and try to assume the identities of their counterparts to build “hands across America.” These themes of space and identity carry over to show the different versions of invasion of identity across the decades through these two master filmmakers. 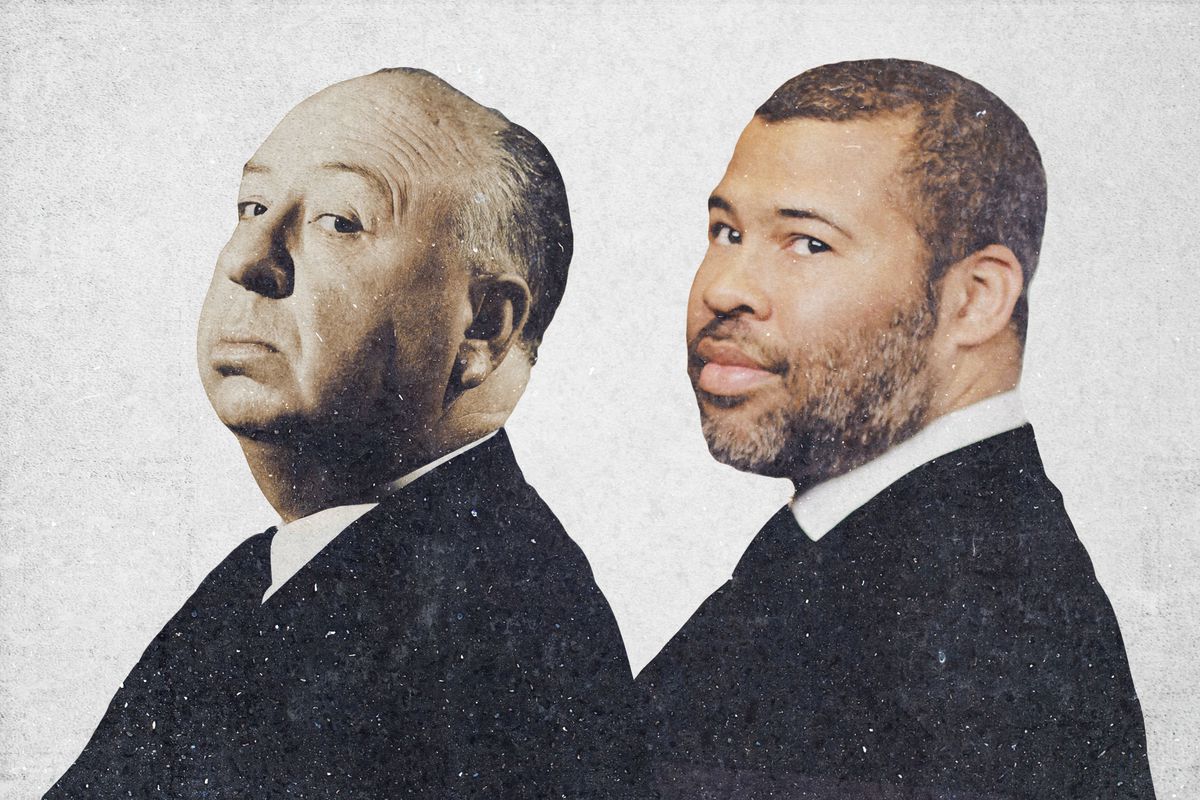